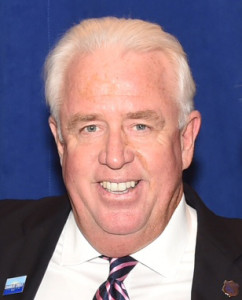 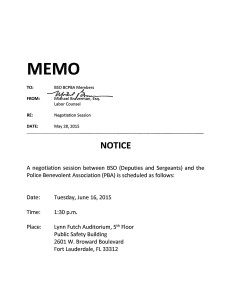 A negotiation session between BSO (Deputies and Sergeants) and the Broward County Police Benevolent Association is scheduled as follows:

The official memo is below:

– A special session to address the state’s budget will begin next week. PBA lobbyists have spent time with legislative staff and key legislators discussing our priorities for the special session. We are hopeful that our impasse issues over wages and special compensatory time for our four state bargaining units will be satisfactorily addressed.

– Below you will find articles summarizing the three PBA agenda items passed into law.

Our sponsors Representative Travis Cummings, Senator Rob Bradley and Senator Jeremy Ring are to be commended for seeing this issue to the end. We are also thankful to Senate President Andy Gardiner, Speaker of the House of Representatives Steve Crisafulli, Senator Don Gaetz, Representative Matt Caldwell and Representative Dana Young for their support.

Finally, Governor Rick Scott’s decision to sign this legislation is much appreciated. We know many city managers that do not like this new legislation and they, along with others, put a tremendous amount of pressure on the Governor to veto it.

Here are some of the major SB 172 changes:

A)Through the use of mutual consent, a city and police officers can continue to operate with the same pension plan and premium tax use arrangement currently offered. The legislation WILL NOT require any changes to your pension benefits, or your allocation of premium tax monies.

C)The legislation creates a defined contribution component (also referred to as a supplemental plan) to your pension. The DC component is only required to be created and does not require funding unless you negotiate to fund it. The DC component will not accrue unfunded actuarial liability.

E)The legislation establishes a so-called default position that divides premium tax monies in half between the DC component and the pension benefits if the mutual consent provision noted in A) is not reached.

Further explanation – if mutual consent between the officers and the cities is not reached, the statute will divide new premium money in half. Placing half of the new money into the DC component and the other half will be used to pay for previous benefits.

Example – A city receives an increase of $30,000 in premium tax monies for a tax year, but cannot reach mutual consent on the use of the new money. The $30,000 will be divided and $15,000 will be used to help pay for existing plan benefits with the other $15,000 being placed into the DC component.

F) It also provides the ability to lower benefits to no less than the minimum benefit levels and still receive premium tax monies.

Further explanation – if mutual consent is not reached and benefits are restructured (think lowered) the levels cannot go below the statutorily required minimums. The freed up premium tax money is divided in half according to the previous schedule outlined in E).

We owe a special thanks to Senator Chris Smith and Representative Shevrin Jones for the creation of this new law. This issue was controversial because of some the limitations it places on public access to body camera footage. These two Legislators did not buckle to the pressure from the First Amendment Foundation, the ACLU and numerous media outlets. We thank them for standing firm on privacy concerns.

The following exemptions are contained in the legislation:

– Is taken within the interior of a private residence;

– Is taken at a place where a person recorded or depicted in the recording has a reasonable expectation of privacy;

The exemption is subject to the Open Government Sunset Review Act and stands repealed on October 2, 2020, unless reviewed and saved from repeal though reenactment by the Legislature. The bill also provides a statement of public necessity for the exemption.

Applicable to the new exemption, a law enforcement agency must have a retention policy of at least 90 days for the audio or video recordings unless the recording is part of an active criminal investigation or criminal intelligence operation or a court orders its retention for a longer period. A law enforcement agency must disclose its records retention policy for recordings under the new exemption.

More thanks to Senator Rob Bradley for this legislation. Also a big thank you to Representative Ray Rodriguez for passage of this new law. Agencies in certain areas have used citations as a way to evaluate officers and pad the coffers. This practice breeds contempt for law enforcement and hopefully this law will deter quotas for good.

Simple stated, the legislation puts an end to traffic citation quota schemes at the local level. Additionally, a city or a county agency that generates more than 33% of revenue from traffic citations will be subject to a legislative audit which could lead to any number of sanctions. 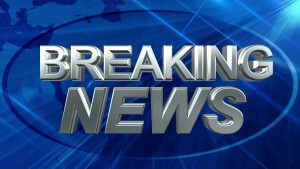 BCPBA President Jeff Marano is quotedÂ in a Sun-Sentinel article about a police Taser incident that the Broward Medical Examiner ruled a homicide. 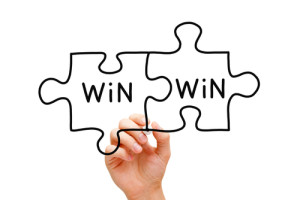 The Broward County PBA received notice from the Florida Public Employee Relations Commission (PERC) of an upcoming election during which Deputies and Sergeants currently employedÂ by the Broward Sheriff’s Office may select an employee organization to represent them in collective bargaining.

The Broward County PBA sent a letter to members with this notification on May 22, 2015. A copy of the letter is below.