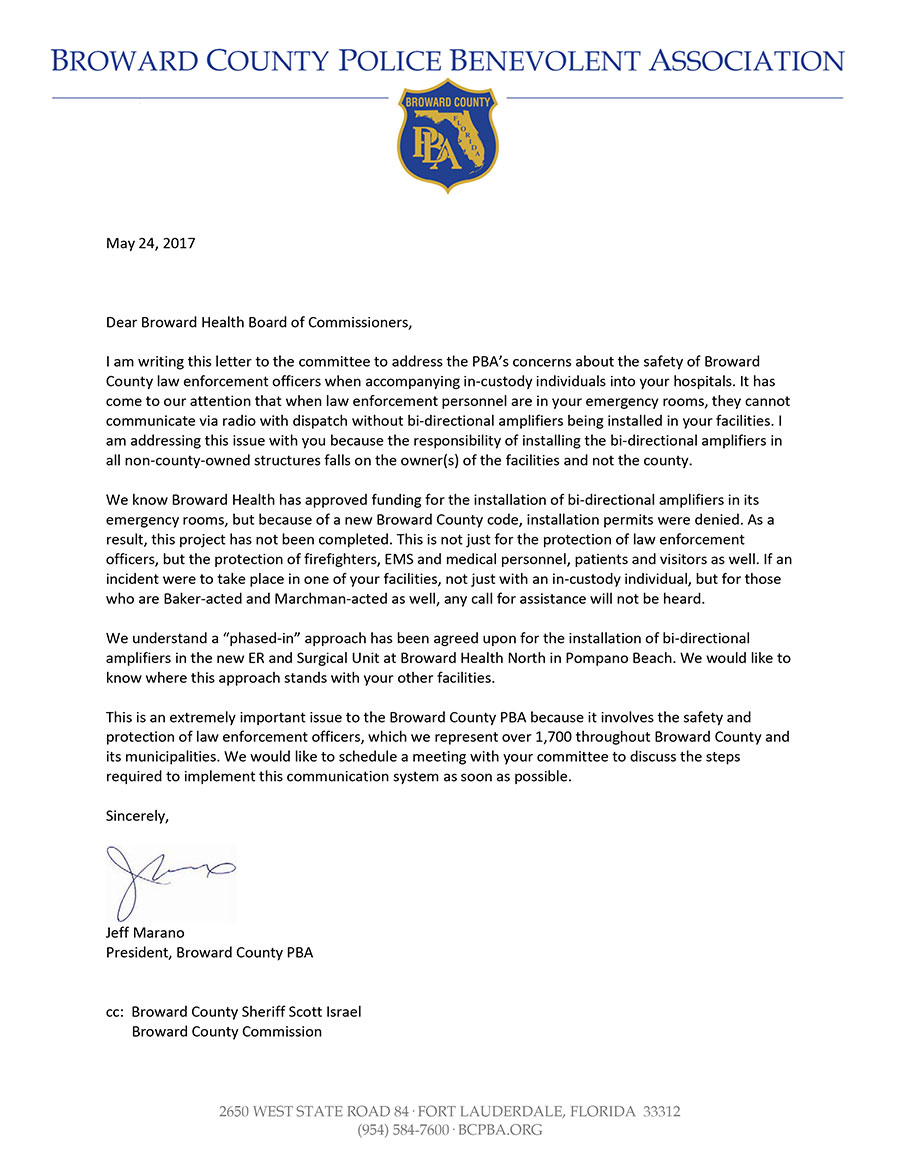 The Florida Capitol Report For The Week Of April 24-28

The Legislature is finally conducting formal budget conferencing committee meetings. However, unlike most years, issues pertaining to us like pensions and pay raises have already been announced. Albeit without a whole lot of detail.

Here’s what we can say with certainty:

That’s all we officially know at the moment. The specifics are being withheld while budget conferencing progresses along. We have learned that until you actually see it in writing do not assume the deal is done.

So that means we have “Known Knowns” and “Known Unknowns” to paraphrase former Defense Secretary Donald Rumsfeld.

Our “Known Unknowns” are as follows:

As soon as we know specifics, we will share the details with you. Stay tuned to our emails over the weekend.

The Capitol Report For The Week Of April 17-21

Pay Raises Proposals
The Senate and House must reach a single version of the budget before June 30. Negotiations are underway.

The proposed budget details are:

The House proposal includes a $1,300 across the board pay raise for COs in all bargaining unit classes with no changes to the minimum class salaries.

Correctional Probation Officers (all bargaining unit classes) and Institutional Security Specialists are only included in the across the board September 30 raise for all state employees in the Senate budget. PBA has asked that both officer groups be included in the correctional officers proposal for July 1, 2017. PBA lobbyists, CPO and ISS members met with multiple legislators, legislative leaders and Secretary Julie Jones to lobby for inclusion in the July 1 raise. The feedback we received is very encouraging.

We are now in the budget negotiations process. This part of the session is always the most intense. PBA put a strong case forward for pay raises this year and our prospects look good. However, we still have two weeks left and the hard part will be keeping our patience.

Body Camera Footage Review
Senator Greg Steube passed HB 305/SB 624on the Senate floor. The legislation will allow an officer wearing a body camera to review the body camera footage prior to making a statement or writing a report about an incident. The legislation has been enrolled and will be sent to the Governor very soon.

I thank everyone who travelled to help us with the PBA’s law enforcement and corrections day. It was a successful event. We appreciate your efforts as a recruiter for your agency and the generosity of your agency for allowing you to participate in uniform. We all made a great impression.