One of the most important services that the Broward County PBA performs is in the area of political involvement. This involvement encompasses both state and local levels of government. Each year in Tallahassee, the PBA lobbies to obtain legislation supporting officers’ rights, working conditions, pension benefits, and other areas of concern that affect our members. In addition, the PBA lobbies local governmental officials, such as City Commissions and the Sheriff, in an effort to secure pay increases, pension benefits, and improved working conditions.

Our aggressive lobbying efforts would not be as successful without our involvement in political campaigns. Each election cycle we conduct extensive political screenings of candidates running for office at all levels of government. We endorse pro-law enforcement candidates and actively support their campaigns to ensure they are elected.

To that end, we have established a PAC account, to which a total of $1.00 of each member’s dues every month is deposited for the purpose of contributing to those political candidates and for maintaining a strong political voice with pro-law enforcement legislators at all levels of government.

The historical timelineÂ of bills below reflects but a small number of the total legislative bills which the PBA as authored and/or assisted in passage or has opposed and subsequently defeated. The list does not include a great deal of law enforcement-related legislation that improved existing statutes, giving law enforcement officers better and more efficient tools with which to perform their duties.

Hereâ€™s a look at what weâ€™ve accomplished in the past 25 years.

Increased the FRS multiplier from 2% to 3%

Forced FRS to count salary incentive payments toward your pension

Got the presumption that certain communicable diseases contracted by LEOs are suffered in the line of duty.

Special Risk restoration â€“ those who became FRS members between 1978-1992 were resorted to the 3% multiplier, a 12% increase for retirees 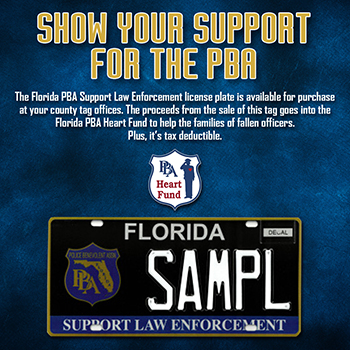 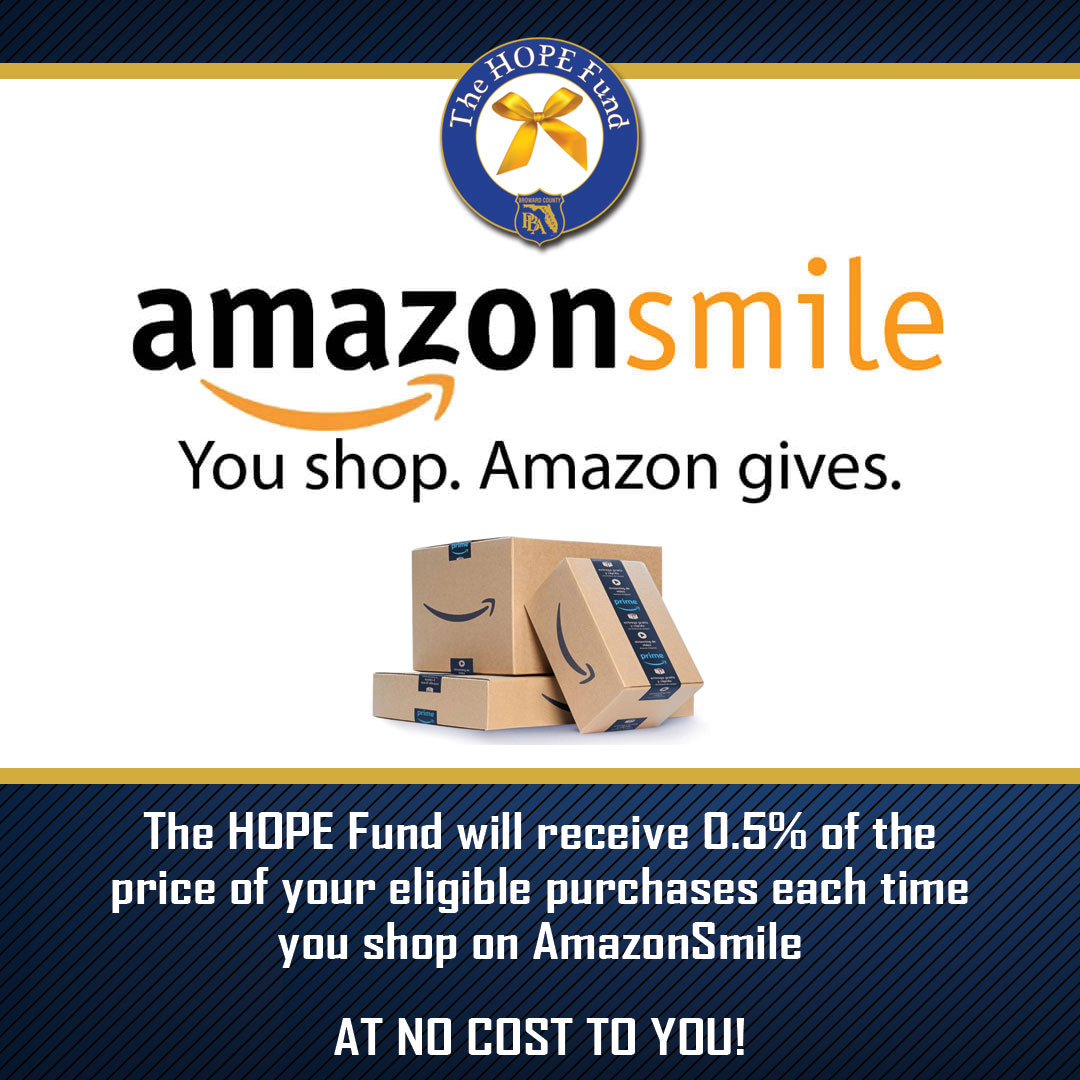 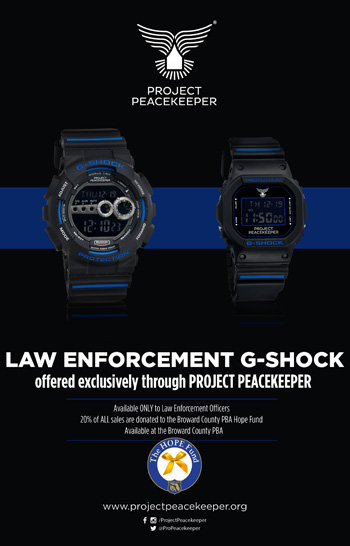