Archive for the Election News Category

Hallandale Beach mayoral candidate Keith London is misleading the citizens of his city when he claims in recent social media posts that he has the support of the municipalityâ€™s first responders. In fact, nothing can be further from the truth, as members of both the Broward County PBA and the Hallandale Beach Professional Fire Fighters have joined forces to actively campaign against his candidacy and officially endorsed Joy Adams. 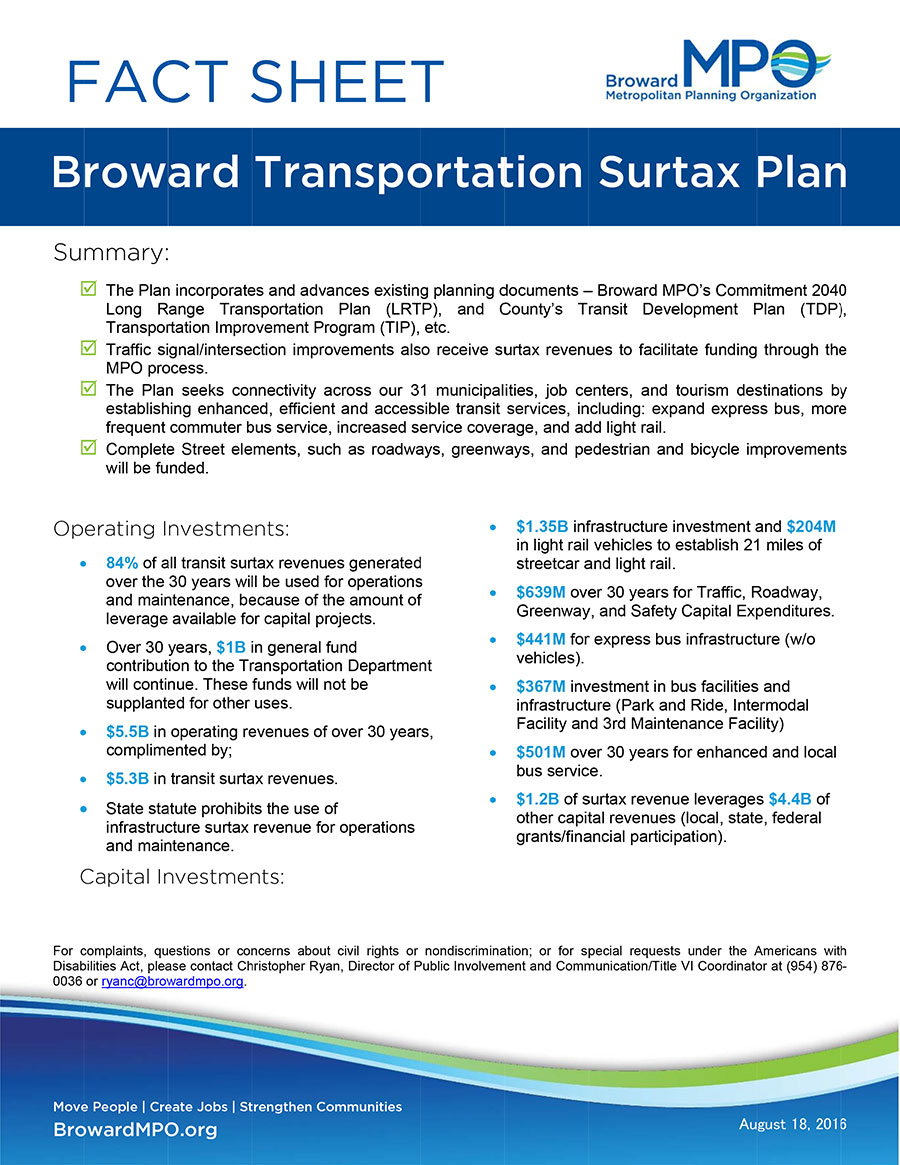 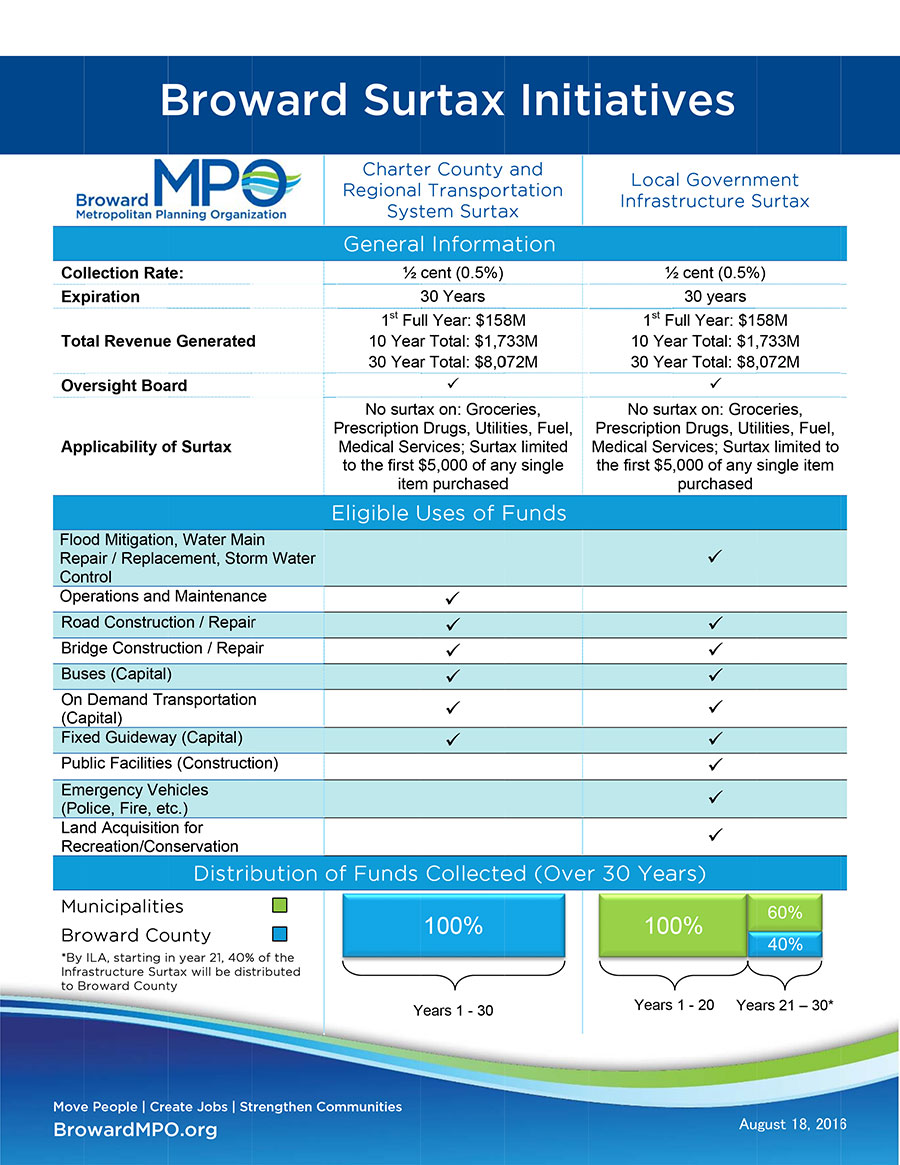 The Broward County Police Benevolent Association has announced its support of Jim Fondo for Broward County Sheriff in the Democratic Primary Election on Tuesday, August 30, 2016.

â€œAs a deputy who successfully rose through the ranks and into the command, we believe Jim is the best candidate suited to stabilize the morale, remove the politics and cease the retaliation, intimidation and threats,â€ PBA President Jeff Marano said. â€œIt is a difficult and dangerous environment facing law enforcement throughout America, and the workplace should be the last place a Deputy should feel unsafe.â€

Fondo began his career in law enforcement in 1982 with the Dania Beach Police Department. Upon joining the Broward Sheriffâ€™s Office following the merger of Dania Beach and BSO, Fondo served as a district detective in the Criminal Investigations Unit and the Selective Enforcement Team. In 1990, he was transferred to the Organized Crime Unit, as a detective, working undercover investigating narcotic violations. In February 1997, Fondo was promoted to sergeant working in Lauderdale Lakes and then transferring to Tamarac, serving as the supervisor of the Selective Enforcement Team. In March 2001, he was promoted to Lieutenant and worked as the Executive Officer (Assistant Police Chief) in the cities of Tamarac, Dania Beach and then North Lauderdale. In December, 2006, Fondo was named District Chief (Police Chief) of the Central Broward District. In February, 2009, he was named Director of the Strategic Investigations Division (SID) and also named to the South Florida HIDTA Board as a voting member. During his tenure in SID he was the Security Co-chair of the 2010 Super Bowl committee and then Security Co-chair of the 2011 Orange Bowl committee for Broward County.

During his 30 year career, Fondo earned his Masterâ€™s in criminology and a Bachelor of Arts degree in criminal justice from Florida Atlantic University. He is a graduate of the Executive Leadership Program from the Center for Advanced Criminal Justice Studies and in June, 2011, he graduated from the FBI National Academy, Class 245, in Quantico, Virginia. In 2009, as supervisor of BSOâ€™s Homeland Security Unit, Fondo was granted secret security clearance by the FBI to be briefed on terrorism related events through the FBI Joint Terrorism Task Force (JTTF).

The Broward County Police Benevolent Association has announced its support for Bobby DuBose for re-election to the Florida House of Representatives, serving District 94, in the General Election on Tuesday, November 8, 2016.

DuBose was born in Fort Lauderdale and attended the University of Florida. He graduated with a degree in economics and began working as a self-employed insurance agent. In 2009, DuBose ran for and won a seat on the Fort Lauderdale City Commission (District III) and two years later was re-elected to a second term without opposition. He served as the Vice-Mayor of Fort Lauderdale from 2011 to 2012.

In 2014, DuBose ran for the open seat in the Florida House of Representatives, District 94, winning with 67% of the vote. DuBose serves on the Local and Federal Affairs committee, and is the ranking Democratic member on the Health Quality subcommittee.

DuBose is married to Yvette, and the couple has two children, Ethan Joshua, Jacob Emmanuel. 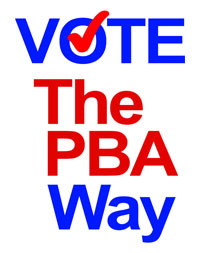 The Broward County Police Benevolent Association has announced its support for Tim Ryan for re-election to the Broward County Commission, serving District 7, in the General Election on Tuesday, November 8, 2016.

Before his election to the Broward County Commission, Ryan served for eight years in the Florida House of Representatives, from 1998 â€“ 2006, before leaving office due to term limits. During his time in the legislature, Ryan focused on legislative initiatives to protect consumers, improve public education, enhance accountability and ethical standards for elected officials, and protect our stateâ€™s environment and natural resources.

Ryan has been active in a number of community service organizations, including the Dania Beach Improvement Committee, the Fort Lauderdale Jaycees, the Broward County Guardian Ad Litem program, the Hollywood Rotary Club and the Ft. Lauderdale Emerald Society. He has earned recognition while serving as Special Counsel for the City of Dania Beach for the past 25 years, and received the Florida Teaching Profession â€œFriend of Educationâ€ award and the Florida Bar Presidentâ€™s Pro Bono award for his volunteer services.